Five Facebook Advertising Growth Strategies That Will Get You Results 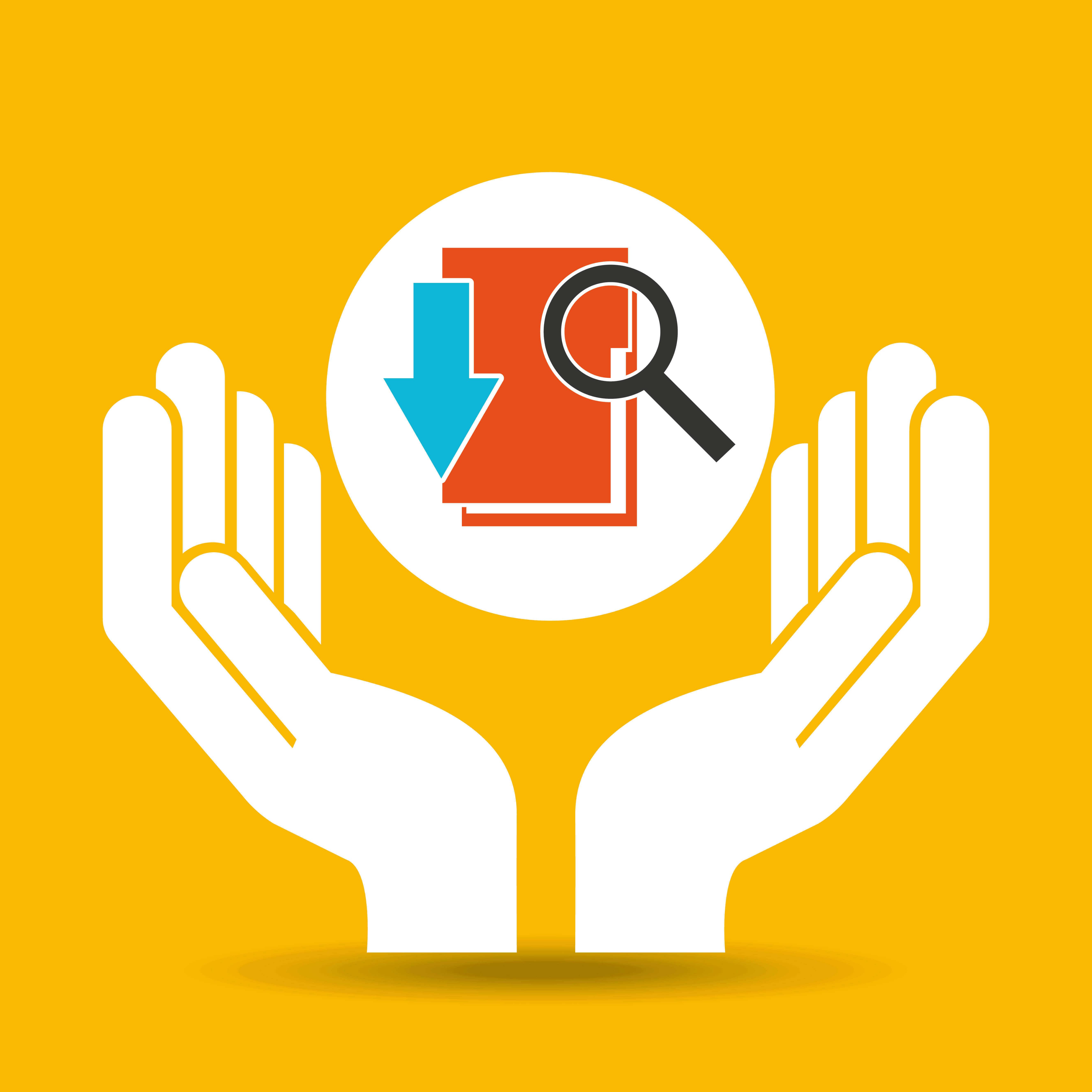 It’s a simple question. But as it turns out, the answers are as wide-ranging as you can find.

Facebook advertising growth strategies will be nothing new to the experienced Internet marketer. But that doesn’t mean everyone is already in tune with the best ways to advertise on Facebook.

What are some ways that anyone marketing themselves on Facebook—someone with a little bit of experience as well as someone new to the platform—can integrate growth strategies and deliver real-life, promising results? Here are a few ideas.

To the experienced Internet marketer, testing is not a new concept.

A/B testing—testing two advertisements with one variable changed to see which performs better—is a trick as old as advertising itself. But as it turns out, it can be especially valuable on Facebook.

There are enough features in Facebook advertising to give you plenty of avenues for your testing.

It’s tempting to believe that Facebook isn’t large enough for you to run these tests. Until you look at the numbers. There are some three million advertisers on Facebook, as it turns out, each participating to varying degrees.

Couple that with users who number in the billions—that’s billions with a B—and you’ll discover just how many opportunities there are to test your advertisements.

How do you do it? Here are some variables particularly important to Facebook ads that you’ll want to test:

How will this result in growth? The more you use Facebook advertising, the more you should learn about what will actually entice your potential leads.

If you fail to keep track of these variables, you’ll only be hoping for the best.

Strategy #2: Unify Your Message With Your Landing Page

After all, you’ve heard all about the successes other people have had on the platform. Why not immediately get to Facebook ads and start driving people to your site?

There’s still that question of whether or not you’re ready for them.

The most effective way to leverage the traffic you get from Facebook is to tie your ads into individual landing pages.

Someone who clicks on your ad for a mortgage calculator, for example, won’t really be inclined to stay if you don’t actually deliver on what the ad promised.

You won’t implement a decent Facebook advertising growth strategy unless you do it with a goal in mind.

What do you want to accomplish? What do you want someone clicking on your ad to see? How can you connect your landing pages to the ads swiftly and effectively? These are the questions to ask as you create new Facebook advertising growth campaigns.

In the past, Facebook has broken down its advertising engine into segments for beginning and advanced advertisers. For example, “Ad Manager” was created with the beginner in mind, while the “Power Editor” offers a lot more features.

Which one should you use?

If you want to get the full use out of Facebook advertising, make sure that you use its most robust editor.

This will allow you to use “Create Campaign” to dial in a lot of detail into what you want to accomplish on Facebook ads.

For example, you can use this mode to set an objective for the campaign. Why is it important to set objectives? Because you’re going to need something which you can measure against the success of your ads.

If you don’t know what you’re trying to accomplish in the first place, you won’t have much success in ads.

You can also use “Ad Set” to set your details for conversions, audience, placements, budget, and schedule.

If this is your first time setting up a Facebook advertising campaign, try to make sure that you do a little research before each variable.

For example, consider your audience. When are they most likely to browse Facebook? After work? During lunch? You can use these parameters to set the scheduling of your Facebook ads.

But as you grow in your capacity to handle a wider variety of ads and campaigns, you’ll only grow in your insight as well.

The more you do, the more you’ll learn. Don’t be afraid to mind the details.

Strategy #4: Integrate a Facebook Pixel with Your Landing Pages

You don’t just want to advertise for clicks.

After all, what’s the point of all those clicks if you aren’t going to convert?

Conversion is the name of the game. That’s why Facebook lets you track your conversion rates with a pixel integrated on your landing pages.

Make sure that every time you create a campaign, you integrate conversion monitoring into the fabric of that campaign.

You may discover that while one ad results in a lot of clicks, it may create the wrong expectations.

Monitoring your conversions is the only way to grow your advertising strategy. After all, you can’t tell if an advertising campaign is truly working until you get a sense of whether it’s driving legitimate leads.

It’s important not to remain in the dark. Watching your campaign can be great, but if you only monitor clicks—and not conversions—you’ll only be watching half of what makes an advertisement effective.

To grow your campaign—and your company—you’ll want to keep tabs on every conversion you make with Facebook advertising.

Strategy #5: Learn About Your Audience

The first time you set up a campaign on Facebook, you’d be surprised at how little you can know about your audience.

True: established companies might have an idea of who generally responds to them the most.

But think of the Facebook advertising platform as a different frontier. You can’t be sure which Facebook users will best respond to your ads until you get to know them.

But just how do you get to know them?

Start using Facebook’s features to break down the variables one by one. Issues like demographics and location will help you get a better handle on just who it is you’re trying to advertise to.

Growing your company using a Facebook advertising strategy is a great way to expand.

But that doesn’t mean you’re going to get every variable correct right away. You might end up learning new things as you build on Facebook’s advertising platform. What’s important is that you set up the landing pages and analytics necessary to learn the lessons as you go.

Sign up for a free trial of leadPops today and ask your Marketing Advisor about our “Do-It-For-Me” Facebook Ad Campaigns. We can help you start generating your own exclusive leads the day your campaign goes live.