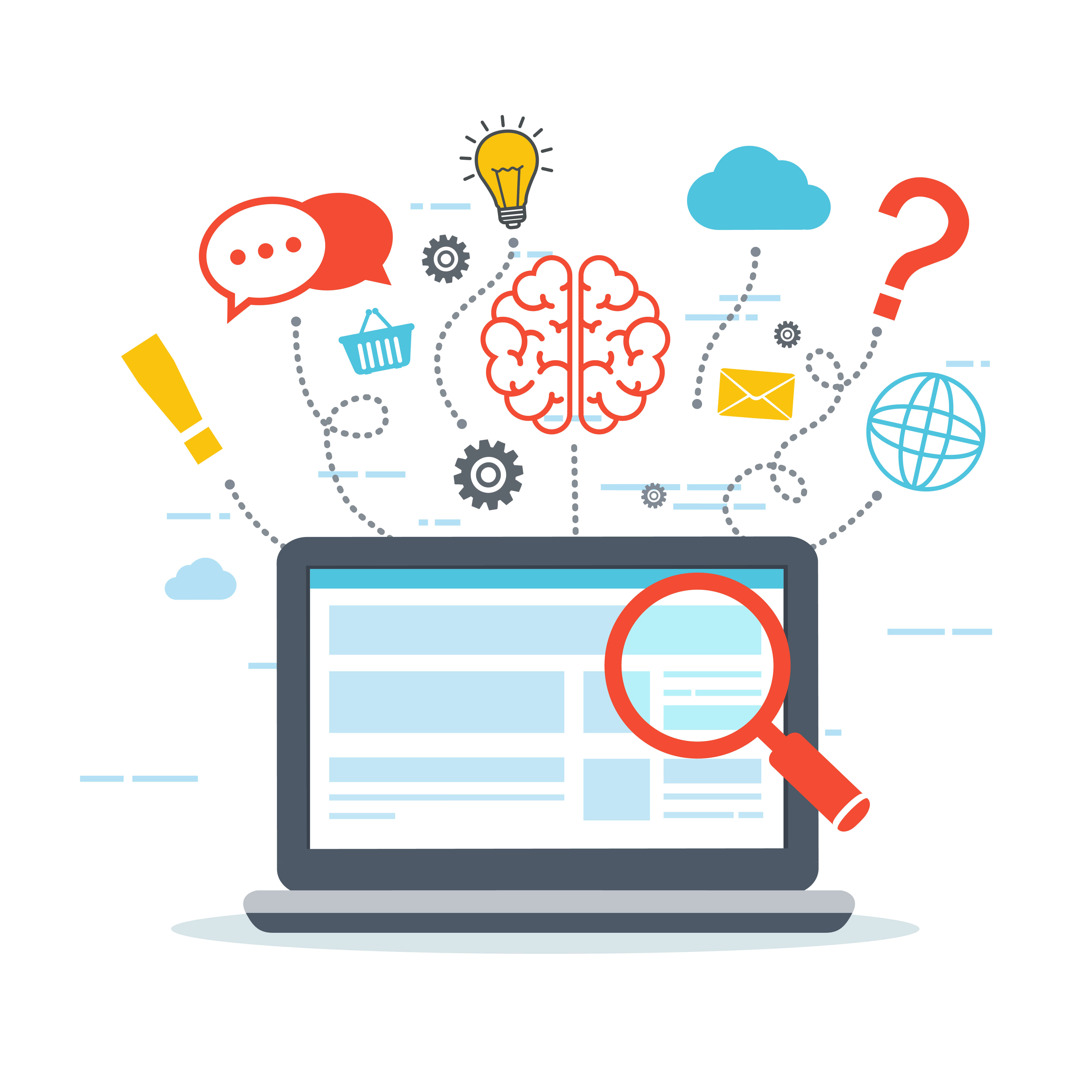 True: most of the world is online.

But that’s not always where people find their next mortgage, real estate, or insurance company.

The traditional marketing methods may seem outdated to some, but that doesn’t mean they’re any less effective.

In fact, with so many advertisers focusing online, many opportunities for savvy marketers have opened up with offline efforts.

While it’s vital that you build up a powerful online presence that can drive potential leads to your business, the most effective marketers explore all avenues to find those potential leads.

That means, for some, that traditional marketing will never be out of date.

Believe it or not, signs and billboards can be some of the most “viral” marketing methods out there.

Admit it: when you hear the word “viral,” you think “internet.” Online videos, articles, etc.

But there’s a reason billboards like this one go viral. They strike a chord with an audience.

Someone snaps a picture, the billboard goes on the interwebs, and suddenly it’s making waves across social media.

There are certainly good and bad types of viral marketing, too. Negative publicity from an offensive advertisement can be just as damaging as a buzz-generating billboard is good.

But as long as you keep your billboard in the bounds of good taste, you shouldn’t have any troubles.

My advice: keep it simple. Signs and billboards that try to do too much are virtually ignored.

A simple message, on the other hand—even just a picture with virtually zero text except a call-to-action and a good domain name—can draw the right kind of attention.

Talk about a business that will never go out of style: radio.

Podcasts are the latest incarnation of this art form, but the truth is that there will always be demand for audio-only entertainment.

Radio can be particularly great for local businesses that want to reach a specifically-segmented population. If you serve a certain metropolitan area, you only have to look up the advertising rates of local radio stations to see how you might begin.

Even better, advertising on radio makes it easy to convert traditional marketing into online marketing—all you have to do is tell people where to find you online.

Think of radio as a potential “net” for your potential customers, leading them into your conversion funnel by directing traffic to your online presence. It’s that simple.

There’s no doubt that traditionally-printed newspapers are hurting as they face competition online.

But local newspapers can still reach a lot of eyes.

Like radio, all you need to do with a newspaper is design an effective, attention-grabbing ad…and then lead people to your online presence to let your conversion funnel do the rest.

Even better, newspapers help you target a specific audience.

If you can precisely target your ad and create something compelling, a local newspaper is your friend.

Of all the traditional marketing methods, direct mail may be the one that most resembles internet marketing.

Think about it: with direct mail, you’re working with a large amount of potential leads. And when you deal with a larger audience, it all comes down to conversion rate.

Direct mail also forces you to focus on issues like copywriting. If you’ve built a website from scratch before, you know just how important this can be.

Think of direct mail advertising as the “real-world” version of a landing page.

If the customer opens your letter, they take one quick look at it—sometimes, just a second or two. It’s the same with a landing page.

And like a landing page, you only have so much time to make an impression.

There’s so much you could write about direct mail marketing that Entrepreneur even offers 99 tips to enhance your chances at success.

I’m not saying you have to go out and by advertising time during the Superbowl.

But television (especially local TV and newscasts) as a traditional marketing method can still be effective and affordable.

The key here: don’t be afraid to get creative.

You don’t have to strike comedy gold in order to be effective in TV ads—but you do have to find a way to stand out from the crowd.

If you’re in mortgage, real estate, or insurance, chances are, you don’t want to go the “goofy viral meme” route.

But you do want to brainstorm memorable ads that will make local television advertising time worth your while.

Think of the phone book as the 20th century’s version of a local search engine listing.

There’s no doubt that Google and Bing—not to mention smart phones—have almost entirely replaced the need to own a phone book.

But that doesn’t mean people don’t still read them.

To some, the phone book is still the ultimate source for local businesses. Even those who don’t explicitly order local phone books will use the ones they have delivered to their front door.

If you own a business that thrives on local commerce—and in the mortgage, real estate, and insurance industries, that means you do—then appearing in the local phone book isn’t just a way to gain access to a new audience. It’s a way to build trust.

For many people, especially in older generations, there is simply no replacement for old-school directories like phone books.

These potential leads want to know that you’re not just a “fly-by-night” internet presence—they want to think of you as someone who actively participates in a community as well.

Use some of the best headlines that have worked for you online and build a local phone book ad that’s sure to attract potential leads.

Magazines are great for traditional marketing because they make it easy to target whatever audience you like.

If you want a large, general audience, then you can advertise with magazines with huge circulations.

If you want a very specific type of potential customer, you can find the niche magazines that cater to them as well.

Just as with newspapers, the key with magazines is to create a striking and memorable visual impression while using your website as a conversion funnel for all of that potential traffic.

And with all of these traditional marketing methods, you’ll want to think of them as your “foot in the door.”

Your advertisement might not make every single conversion for you. But if your ad can reach a lot of people and bring them to a well-established online presence, that might be worth far more than any investment you made in the traditional ad.

Of course, that requires a great online presence in the first place.

You can ensure you have one by signing up for leadPops and optimizing your conversion funnel for maximum impact.

It shouldn’t matter whether you found your potential leads the traditional way or online. The key: get them to your online presence, and let the quality of your website and landing pages do the rest.